Using My Superpowers for Good by Encouraging Women to #SqueezeItIn 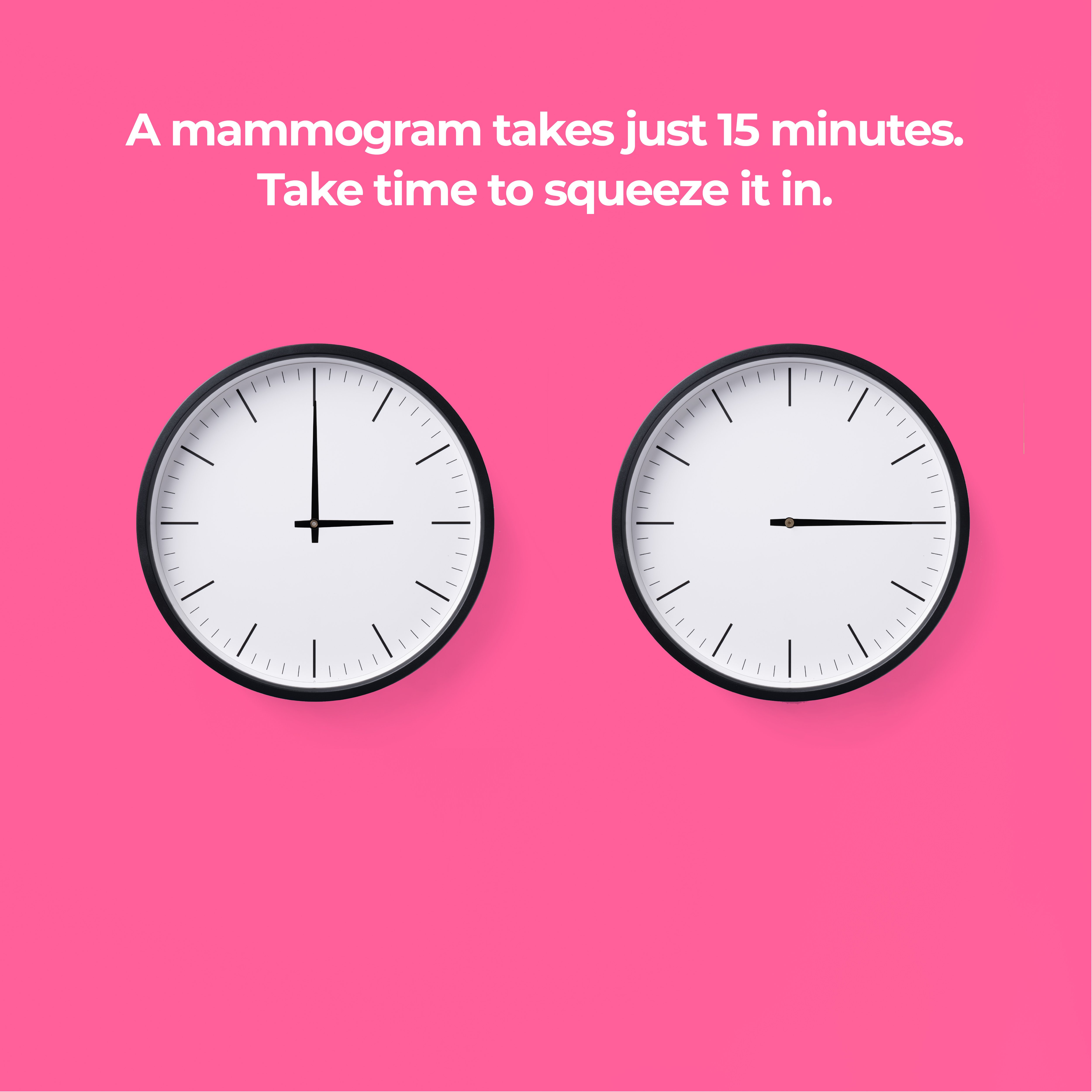 Sometimes, being a marketer feels all powerful. We’re uniquely able to influence how people spend their money and, most importantly, how they view the world. I especially love having an opportunity to support causes I truly care about.

This month, JConnelly partnered with our friends at LUDWIG+ to launch a public awareness campaign to get women to take just 15 minutes to get a mammogram. October is Breast Cancer Awareness month, and early detection is key to saving lives. One in eight women will be diagnosed with breast cancer in her lifetime. But if cancer is detected early, while still localized in the breast, the five-year survival rate is 99%. Those are good numbers.

When creating this campaign, we focused primarily on the PR/marketing and advertising industries for two main reasons. First, these are extremely high-pressure fields dominated by women. We often don’t have the time to eat lunch let alone schedule a doctor’s appointment. Secondly, what better place to go than to people who have superpowers?

We rolled out our cheeky #squeezeitin campaign last week by challenging influencers to encourage their followers to take 15 minutes to get a mammogram and then tag others to join in. Additionally, we launched a www.justsqueezeitin.com landing page featuring eye-catching pairs of images like clocks, eggs and floaties. 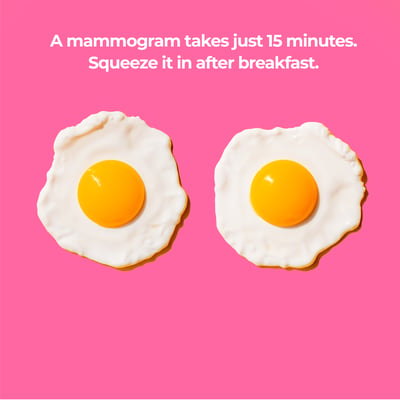 But the heart of our campaign is really our message, which couldn’t be clearer:

For the finale, we released dozens of pairs of pink balloons in key locations throughout New York and Chicago, which provided a powerful image. 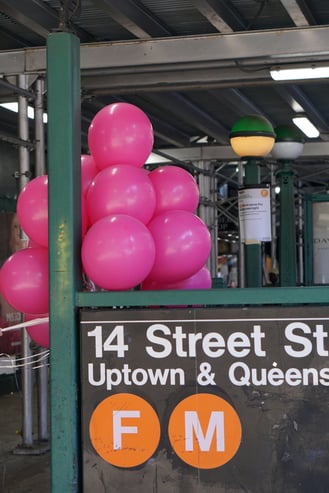 Like many, I’ve been touched by breast cancer. My mom was diagnosed 15 years ago. Fortunately, she survived, but far too many women don’t. If this campaign can inspire even one woman to get checked out, then my superpower will have been put to good use.

3 Ways to Enhance Your Brand Message