Not All Women Need a Lesson in Financial Literacy 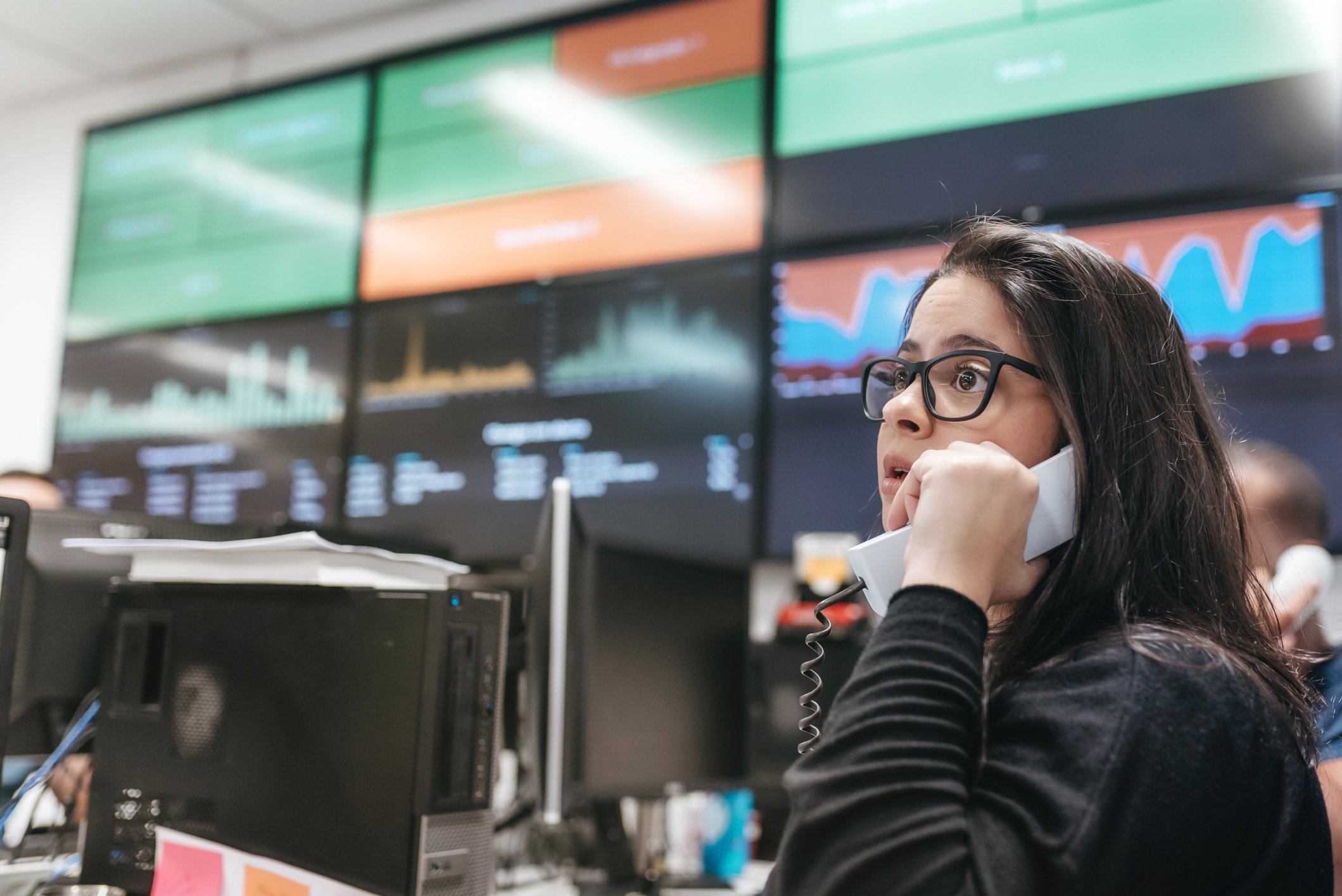 Second of a two-part series on reaching the female investor.

Women are more likely than men to veer toward lower risk. They are informed, multi-dimensional thinkers who focus more on long-term goals and embrace a more holistic investment outlook. They are also more realistic when assessing their investment abilities.

That’s according to a 2018 State Street Global Advisors (SSGA) report that explores what many in the financial services industry have begun to grapple with—that the global wealth of women is on the rise.

Women are not a “niche” group, but a pivotal force, and one that still feels misunderstood by financial advisors.

Women from traditional homes where men have been the sole financial decision-makers might emerge disoriented from divorce or sudden spousal death as they attempt to manage assets for the first time. That story, however, is becoming increasingly rare.

The bigger story is that women are becoming a larger source of investable assets and are more likely to be responsible for household investments. That requires a more nuanced understanding of how they think and make decisions about money.

As SSGA reports, only a small percentage of advisors are thinking proactively about women’s needs, and many only at a surface level, despite the mounting research pointing to these demographic changes. Factors that shape women’s behavior—a combination of genetics and evolution—influence their approach to communications, decision-making, and problem-solving.

Generalizing could thwart firms’ ability to cultivate relationships with women. While gender differences should not serve as the sole basis for understanding women, it’s important to strip away stereotypes that might distort a firm’s perception of how they approach investing.

Women Are Not Indecisive or Less Confident

Women are not indecisive or less confident, they simply think differently than men, SSGA reports. They are more collaborative, seek information by asking questions, and tend to associate investing with emotional constructs such as security and independence. Some of that is the result of testosterone levels and some is shaped by socialization, such as a lack of exposure to finances. Their memories of negative experiences are also more vivid.

What does this mean for the industry’s understanding the female investor psyche?

Women generally earn less than men, and many have reported incidents of sexual harassment in the workplace.

Research shows they are poorly represented in the industry and report more capital-raising challenges than men. Statistics indicated they were also hit harder by the 2008 financial crisis layoffs than their male counterparts. And a 2018 McKinsey & Company report indicates women in financial services are less likely to be promoted than men.

Women report being more risk-adverse. But the reality is, they don’t have as much money and they face more obstacles in their attempt to earn it. And, if the 2008 crisis aftermath is any indication, they’re at bigger risk of losing it entirely. So, do they fear risk or are they simply factoring in the realities of their experience?

Tell the Story that Matters—Not Just the One You See

Financial firms have begun focusing on a message strategy to reach women, but are they focusing on the right one? If they want to reach female investors, they should start by understanding their life experiences.

Not all women need a confidence boost or a lesson in financial literacy. Some women, as the research indicates, aren’t doubting their own ability to manage assets, but the industry’s ability to understand how they want their assets managed. A 2017 EY global survey revealed that 67% of women believe their wealth manager or private banker misunderstands their objectives or lacks empathy for their lifestyle. It also said women reported feeling patronized by the industry.

Firms need to set aside preconceived notions and be ready to challenge conventional wisdom—and adjust their messages accordingly.

A firm can build credibility with a message that embraces women’s differences and recognizes their challenges, while also representing their experiences. Many women won’t relate to a story of a widow struggling to manage their investments for the first time without their husband; but they might relate to one that speaks to how a single millennial can use investing to achieve security and independence.

In PNC’s 2018 Investments Millennials & Investing Survey, female respondents reported being more skeptical of alternative investments, such as cryptocurrencies and peer-to-peer lending. Although women don’t dominate the top slots of newly-minted Bitcoin millionaires, it’s probably also true they collectively didn’t lose as much trying to become one. Firms are more likely to connect to women if they understand such distinctions, as overly simplistic stories could backfire.

Women have long been accustomed to their leadership status being seen as a liability. And for some audiences, that remains true, in financial services and beyond. But women advisors and executives can offer unique insights into this growing demographic of female investors seeking people who understand them.

SSGA reports that while women don’t consider gender when choosing an advisor, they often report a deeper connection with female advisors.

Women shouldn’t underestimate their platform. As spokeswomen, they have a receptive audience in a male-dominated world, and the outperformance numbers to demonstrate their potential to succeed. Their personal stories of overcoming obstacles in the industry could make a powerful connection.

Focusing on female investors as a target audience is uncharted territory for many firms, particularly ones with few or no female leaders. When crafting messaging, they shouldn’t try to obscure that learning curve.

There’s value in showcasing mutual strengths, but also in acknowledging differences. The data shows female investors are less impulsive and their portfolios tend to better withstand market downturns. In addition to earning higher returns, Fidelity also reports they tend to save more.

According to EY, women place a higher importance on their personal goals. As clients, they value transparency, accuracy, privacy, and high-quality human interaction.

While research trends shouldn’t overshadow individual needs, a firm can market its ability to evolve, and its willingness to learn and adapt.

Firms should resist dated assumptions, tailor messages appropriately, and start by questioning their own attitudes instead of attempting to change those held by women. Most of all, they shouldn’t ignore a growing and underserved population of investors. Their brand may depend on it.

Click the link below for the first article in this two-part series on reaching the female investor.