How to Apologize When Faced With a Crisis 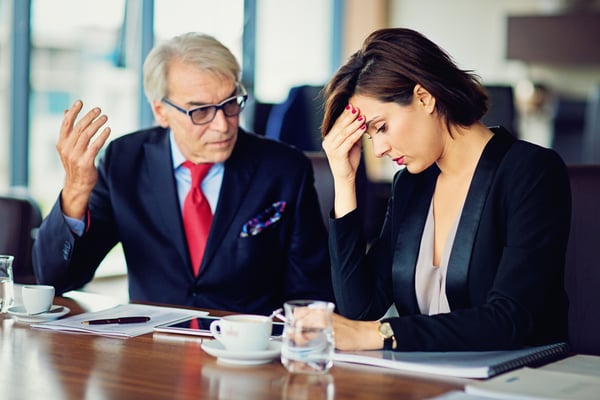 There’s more to an apology than simply saying you’re sorry.

Without question, the first step to getting past any reputational crisis is apologizing for the wrongdoing. Research shows that there’s actually a psychological benefit to true apologies. For the person wronged, she undergoes a feeling of emotional healing. What’s more, she no longer views the person who wronged her as a personal threat.

But, beyond psychology, offering a true apology can often diffuse a situation that can spiral out of control on social media, in the workplace or in your business relationships. The perception that you are not only truly sorry, but that you will learn from your error, eases crisis situations and can form the basis of you reclaiming your personal or professional reputation.

So what’s the best way to apologize? There’s some science behind that. The Ohio State University found in two separate studies that there are six elements to an effective apology, and, the more you use, the better your outcome.

You have to actually be sorry for people to believe you are sorry. Sometimes, we fall into a trap of being more regretful about a situation that’s unfolded than about what we did wrong. You have to have the empathy for the person or group that was wronged to truly feel regret for the action, rather than the reaction.

Explanation of what went wrong.

More often than not, people don’t want to hear your excuses. But an explanation isn’t an excuse. Listing the facts, telling your side of the story in a way that makes the wronged party truly understand often helps give perspective.

You have to own it. The worst apologies come when the audience doesn’t think you’ve learned a thing from the incident. You know the kind: “I’m sorry for the reaction this has caused,” or, “I’m sorry some people had a problem with this.” When you screw up, make sure everyone know the buck stops with you.

Once you’ve taken responsibility, you have to show that you have turned away from whatever shortcomings led to your mistakes. It’s a change of mindset and behavior.

If you can fix something, then fix it. There is nothing worse than making an apology but not take a tangible step to repair the situation. This is especially true in a reputational crisis. Showing you are taking steps to repair a situation tells your stakeholders that you are willing to put in the work to fix a situation.

This is a tricky one. There are some people who will forgive and move on. Others, particularly in the sharpened-knife cesspool of social media, will never forgive, or discount your apology altogether. But you should always ask for forgiveness. If someone wants to deny you their forgiveness, that’s up to them and their conscience.

All of the above steps have a common theme: When you’ve screwed up, at work or at home, how you show the depth of your contrition matters more than simply the words you say. Be successful and thoughtful in your apology and you will go a long way toward rescuing the reputation you worked so hard to build.