How to Avoid Hashtag Fails 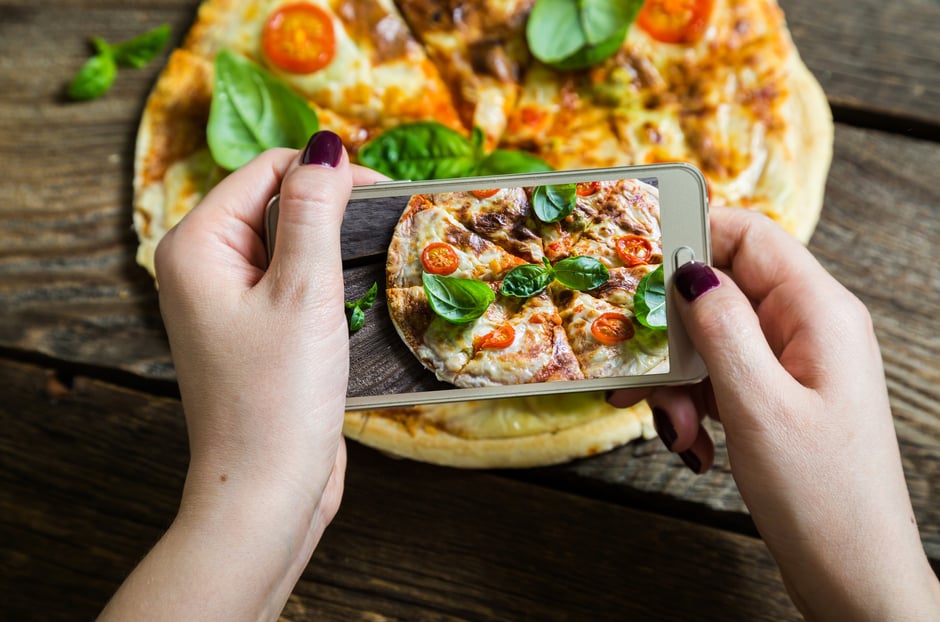 Everyone knows social media is important in how we communicate, but it is still too often an afterthought. The result is that companies that think long and hard about how their brands are positioned don’t bother to think about what that means for the basic building blocks of social until late in their communications process.

The perfect example? Hashtags on Twitter. A company that will put a great deal of care and thought into the right brand name or URL for the website will just cobble together whatever is available for a Twitter handle and bang out a hashtag. The result is usually a healthy mix of confusion and embarrassment.

So how should you approach your hashtag strategy?

1. Your Hashtag IS Your Brand

We tend to think of hashtags as a way to support ongoing campaigns, but really that's too limiting. Hashtags are brand extensions, and - if they are successful in going viral - they will be the driving force behind overall brand recognition for your company. A hashtag is your advertising or marketing slogan.

The cleanest example is Nike, which features a #JustDoIt hashtag in most messaging from its @Nike account. That has spawned countless weekend-warrior athletes to use #JustDoIt when they tweet photos of their own playground exploits wearing Nikes.

The Olympics and the U.S. Olympic Committee received a lot of criticism when they warned that only companies that sponsored the games could use hashtags like #Rio2016, #TeamUSA and even #Olympics. Yet, that made sense: Hashtags, like slogans, can and should be trademarked. This prevents other companies from hijacking your creativity and your brand message.

3. Treat Your Hashtags With Care

Yes, mistakes happen, but social-media posts tend to suffer more errors than most corporate messaging. Cosmetics retailer Sephora infamously launched a hashtag around #CountdownToBeauty for store openings, but carelessness and inattention led to the first “o” being omitted for the campaign. That decidedly NSFW hashtag gave Sephora the kind of Twitter virality it wasn’t seeking. Edit once. Edit twice. And then edit again.

One of the best brands on Twitter is DiGiorno Pizza, which finds a way to inject its #RisetotheOccasion messaging into popular hashtags that are already trending. When #SingleBecause was trending, DiGiorno chimed in with “you probably forgot to pick up pizza at the store.”

Yet, as good as DiGiorno is, it also suffered one of the worst gaffes in Twitter history. The hashtag #WhyIStayed was trending, as victims of domestic violence shared their poignant stories about their abuse and lives. DiGiorno tweeted, “Because You Had Pizza.” The backlash was appropriately harsh and DiGiorno has to apologize and admit it had no idea why #WhyIStayed was trending in the first place.

Twitter has fundamentally changed the way we communicate and given companies a great new medium with which to get attention, customers and new business. But it is also unforgiving, and any hashtag strategy has to include an analysis of where your campaign and messaging can go off the rails.

When Dr. Mehmet Oz decided to solicit Twitter questions through the #OzsInbox hashtag, physicians who had long complained about Oz’s popularity – and his approach to medicine – hijacked the hashtag with comments about how he was no longer a “real” doctor and how he was hurting patients. Among the feedback: “Can you go an entire show without mentioning ‘miracle,’ ‘toxin’ or ‘belly fat?’”

Similarly, McDonald’s wanted to start a conversation about how its customers felt about eating there, with the #McDStories tag. It received a steady stream of complaints, ranging from fingernails in burgers to prolonged vomiting sessions – and that was just in the two hours the company ran the hashtag before (wisely) pulling the plug.

Download our free ebook to learn about the top social media platforms: