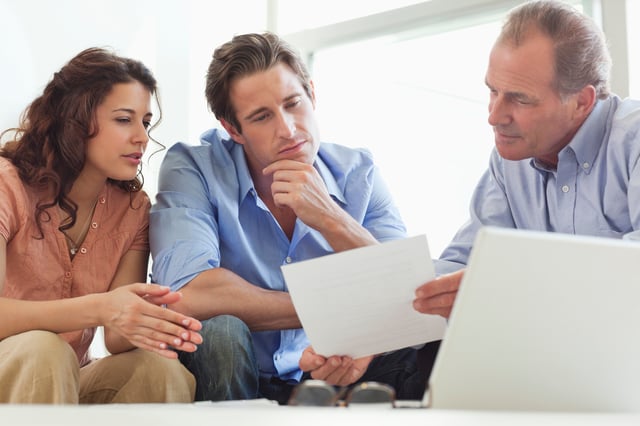 One of the biggest debates in the world of financial services is over whether or not the financial professionals who deal with the public should be held to a fiduciary standard. The current hoopla stems from an attempt by the Department of Labor to require anyone providing retirement investment advice to do so as a fiduciary. That rule, which was originally supposed to go into effect this past April, has been pushed back several times already and is now slated to go into effect in August of 2019, if at all. But even if the DOL attempt fails, the issue isn’t dead because the SEC has also been considering implementing a fiduciary standard for advisors under their jurisdiction.

It’s a contentious issue that the financial services industry has pushed back against, and a subject that can be confusing to the general public. A fiduciary can mean different things depending on the context and just who is using the word. For this post, it simply means putting the client’s interests first. Regardless of what happens on the regulatory front, there are still numerous reasons why acting as a fiduciary, or simply doing what best for your clients, can be a good business strategy for financial advisors.

It Can Be a Key Differentiator

Doctors and lawyers have to be licensed and are held to a fiduciary standard, but just about anyone can call themselves a financial advisor. It’s not a legally-defined term so annuity salesmen and stockbrokers who work for large banks or insurance companies and get paid by the commissions they earn selling financial products can call themselves “advisors.” Unfortunately, in many cases their advice is only beneficial to themselves and their employer. A financial advisor whose only compensation comes from giving conflict-free advice can really stand out in the current marketplace.

You’re an Advisor not a Salesman

For the country with the world’s largest economy it’s really amazing how many Americans are basically financially illiterate. Investing and planning for the future is complicated, which is why so many people put it off. People desperately need financial advice, and are more likely to listen if they know you’re not just trying to sell them something.

When financial advisors are truly doing what’s best for their clients in terms of selecting investment products, their clients pay lower fees and reducing fees makes a big difference when it comes time to retire.

Two people investing the same amount and getting identical returns over 30 years can have dramatically different outcomes depending on the fees their investments charge. With annual gross returns of 8%, an investor paying 1% in fees will have 76% more money on the day he retires than one paying 3% in fees.

It’s the Right Thing to Do

Although idealism is often the first casualty of the cutthroat financial world, we’re all familiar with the Golden Rule, which is referenced, in some form or another, in the texts of just about every religion. At its most basic, the rule amounts to treat others the way you’d like to be treated. An advisor who lives by that maxim is likely to have more-satisfied clients who will gladly provide referrals to help build an even more successful practice. And whatever happens on the legislative/regulatory front, putting clients first is always going to be the right thing to do.