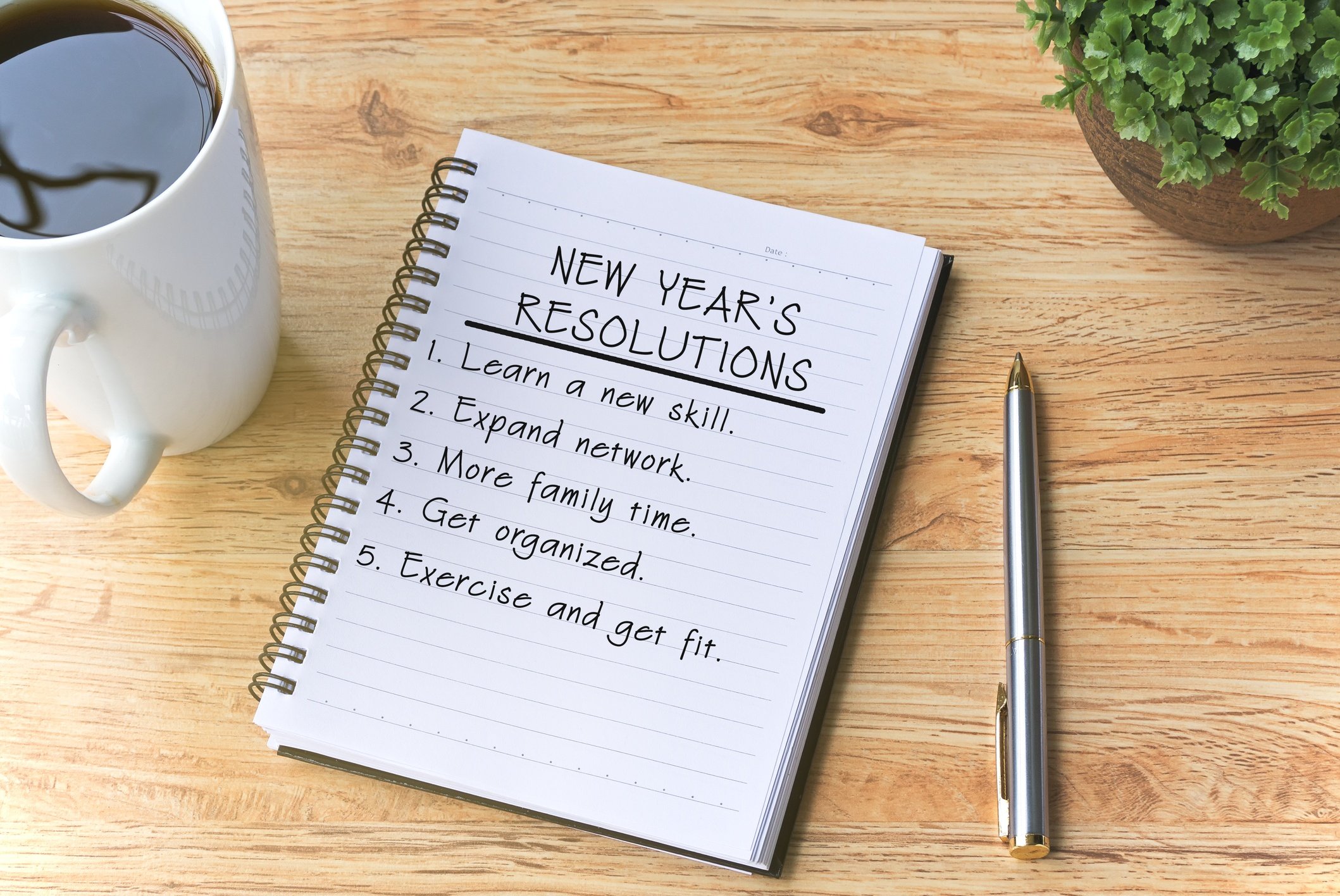 Here we go again. Each January people promise themselves that they are going to change their behavior in some positive way—lose weight, eat healthier, exercise regularly, read more, meet new people and countless others. And to help you along that path to becoming a better you in 2018 there are lots of places to turn for ideas and inspiration, such as this list of 50 resolutions. But where most people need help isn’t in making resolutions, it’s in carrying them out. More than 40% of Americans say they usually make a New Year’s resolution, but only 9% report feeling successful in achieving the goals they’ve set. The inability to live up to our resolutions is so common that it’s become a cliché.

It’s also an important part of the business plan for many gyms and fitness clubs which offer such great deals in January. For example, Planet Fitness, whose logoed party hats and balloons filed Times Square on New Year’s Eve, is offering membership plans for $1 down, $10/month through January 10. It sounds like a great offer but it’s based on the assumption that most of those new members will not show up very often after the first week or two. The firm has on average, 6,500 members per gym, but most of its locations can only hold around 300 people.

In his new book, Your Best Year Ever, best-selling author and JConnelly client Michael Hyatt looks at that phenomenon and asks “How does it feel knowing people assume we’ll fail—and then benefit when we do?”

You've Got to Believe

Hyatt has been studying personal development and professional achievement for decades and believes that most people fail at keeping their resolutions for a few common reasons. These include having poorly defined or unrealistic goals and an inability to measure progress toward achieving those goals. But the biggest reason that people are unable to carry out their New Year’s resolutions is that they don’t believe they can.

His approach is based on several key assumptions designed to help people get out of their own way. The first is that real life is multifaceted and the different domains of our lives (intellectual, emotional, physical, spiritual, marital, parental, social, financial, vocational and avocational) are all interrelated. They all matter and they all affect each other.

Hyatt points out that any of those life domains can be improved, but only if you have a clear sense of where you are right now. Without that self-assessment there can be no real personal growth, or the confidence, happiness, and life satisfaction that comes along with it.

Remember, You're In Charge of You

“One of the best ways to overcome all the uncertainty we experience in the world and make progress on your most important goals is to become fully aware of how much agency and control you actually have,” Hyatt writes. “It’s far more than you think.”

To help people in fact have their best year ever, Hyatt offers a five step process:

That's only a brief summary of what to do. In his book, Hyatt explains how to follow through and make it happen.

Making a Resolution is Only the First Step

The important thing, as Hyatt stresses, is that after making a resolution you have a have a plan and then make a conscious effort to carry it out. “One intentional choice at a time, you make the world around you better,” he observes.

Change the world by changing yourself. That’s a resolution we should all try to keep.

A common resolution is to have a more open mind and be more creative inside and outside of work. If this rings true for you, download our free ebook for our top tips: